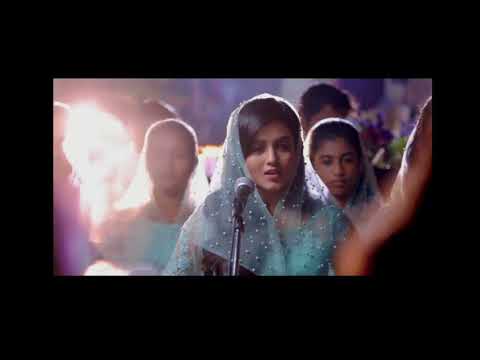 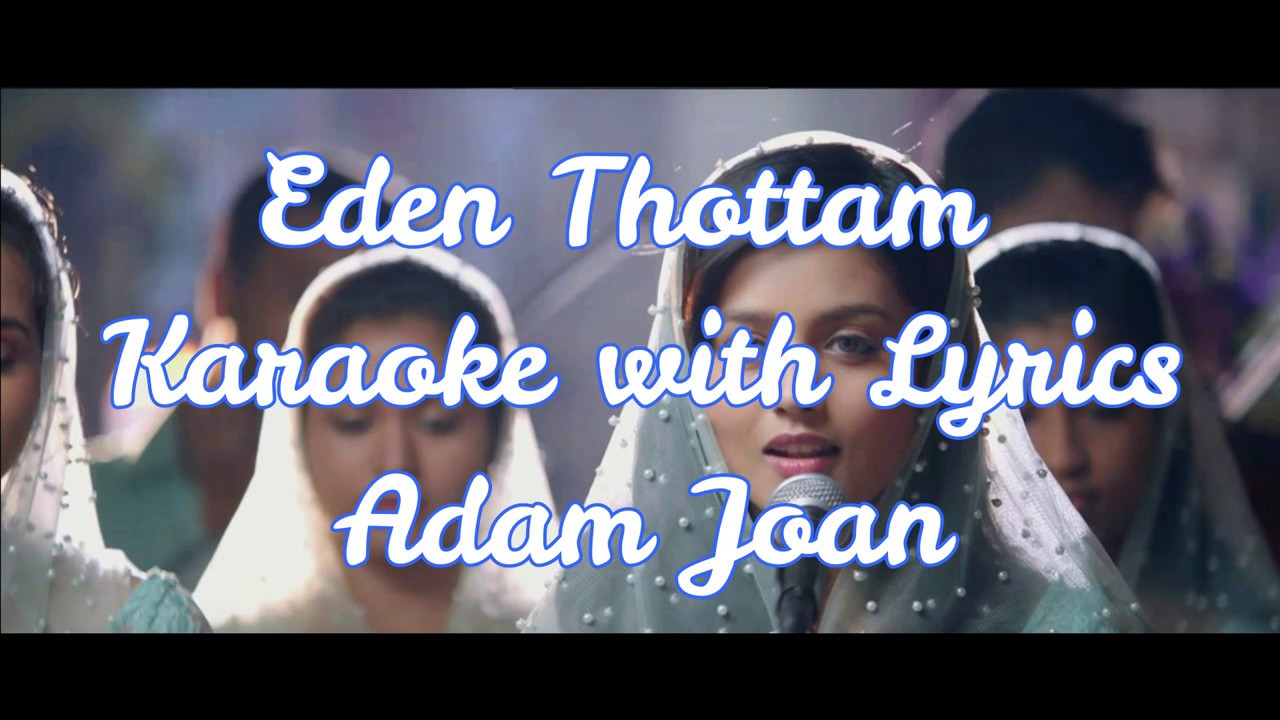 Singer Neha Pandey talks about her latest single, ‘Busy Busy’. Singer Ronkini Gupta on why her upcoming concert is special for her.